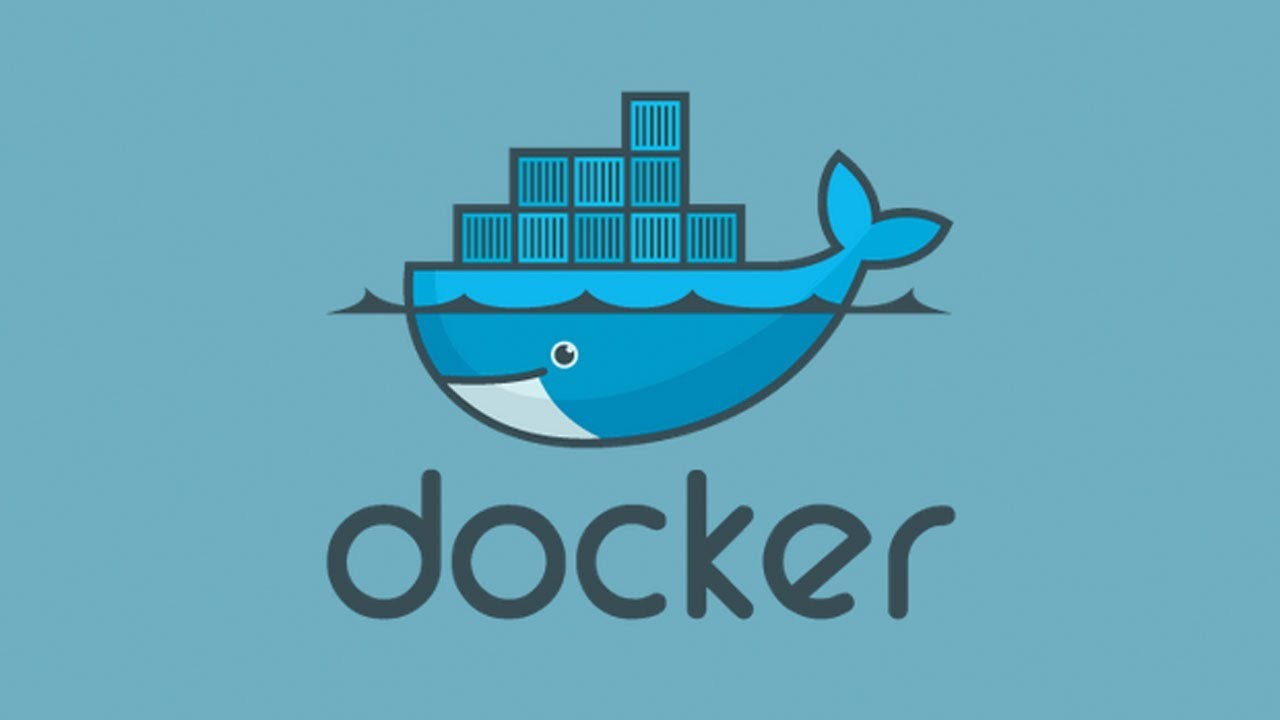 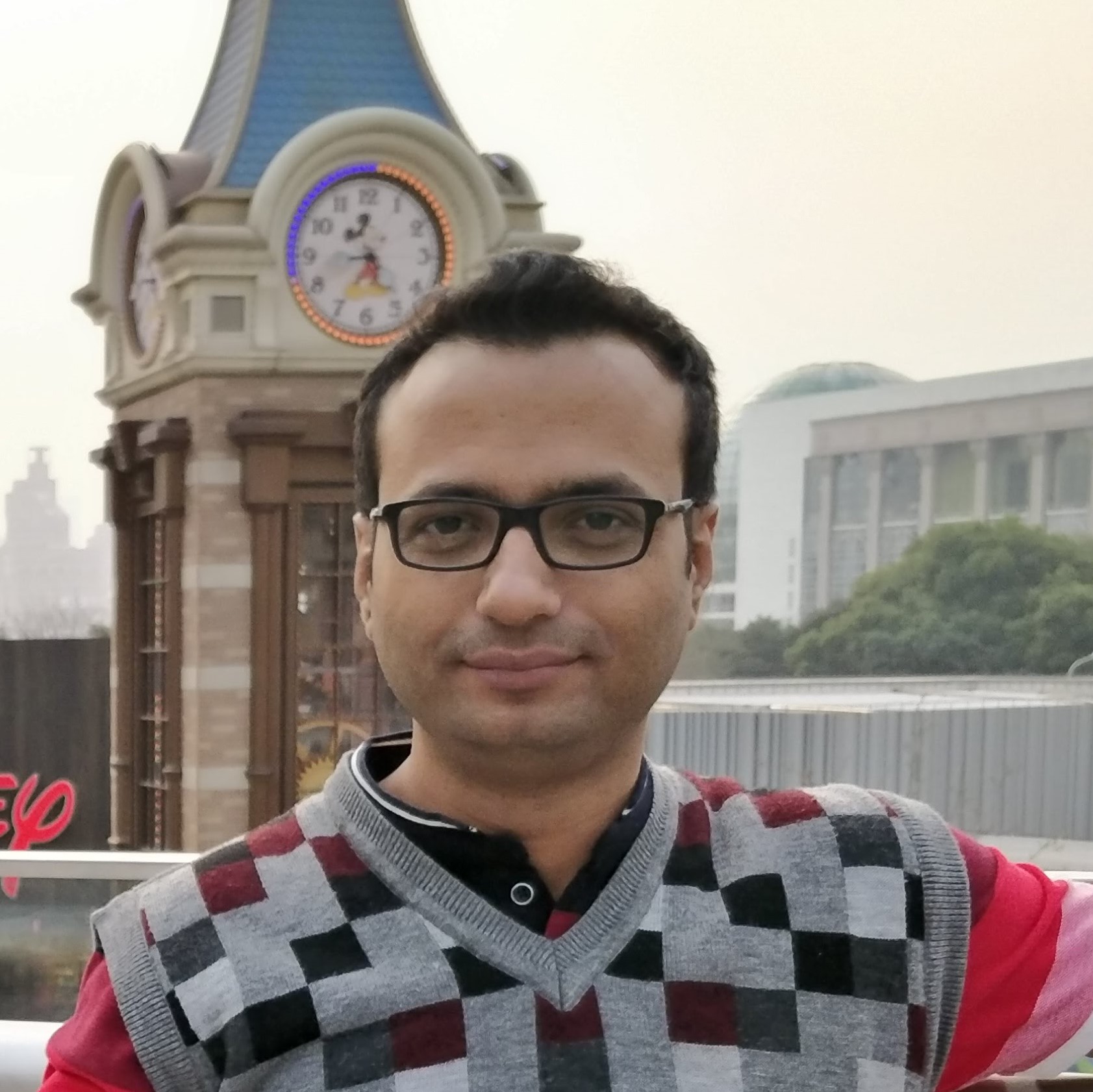 To install Docker on our Reaspberry Pi first we need to SSH to the instance and then we have to switch to root user to proceed with installation.

The above single liner command will install Docker as well as it’s dependency packages:

Now we have installed Docker 19.03 on our Rasphberry Pi. But if you careffully read the out put of our installation command; you should able to see that it’s instructed to add the non-root user’s to the docker group if you like to use Docker it as non-root user.

In our case we have to add pi user to the docker group. Below is the command that we nee to execute to add the user pi to docker group and verify:

Using the below command we will run the hello-world container.

In next chapter we will install / configure Docker Swarm Cluster.

In our previous chapter from #k8sSeries which is “Understanding Kubernetes Part-I” we discussed about what is Kubernetes and also we learnt various component...

In short Kubernets which is also knows as “k8s” is a container orchestration platform; facilitating automation around deployment, management and scaling cont...